Attractions and Places to Visit in French Riviera

The stylish and scenic strip of coastline called the Côte d'Azur stretches from Saint-Tropez to Menton near the border with Italy. Also known as the French Riviera, the Côte d'Azur translates to "Coast of Blue," taking its name from the deep azure-blue color of the Mediterranean Sea. This glamorous vacation destination buzzes with energy during the tourist season and is known as a playground for the rich and famous who have lavish vacation villas on the coast and impressive yachts docked in the harbors. Private beaches, high-end restaurants, and five-star hotels reinforce the image of seaside elegance and prestige. Whether basking under a cabana in Cannes, setting sail from the port of Monaco, or people-watching on the boulevards of Nice, the French Riviera promises to delight.

The most prominent attraction of the French Riviera is the majestic coastal views and natural beauty, including beautiful sandy beaches, and the Mediterranean climate, providing hot and sunny summers and mild winters. In the east, the Alps of Europe sink to ocean level creating a beautiful blend of natural features, acting as a backdrop for places like Monte-Carlo, a famous casino city and exceptionally rich part of the world. The other main cities include Cannes, known for its film festival, Nice and Saint-Tropez, all of which offer a mixture of fascinating culture, fantastic ocean views, and diverse activities. Along the coast, visitors can partake in numerous water activities, walk along the long coastal paths or relax on the public or private beaches that extend throughout the French Riviera. 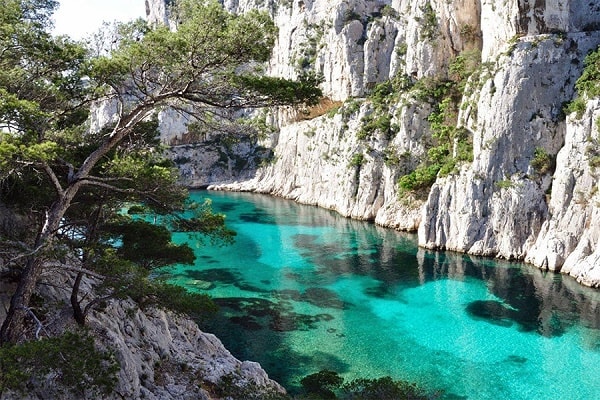 This park, which was created on the 18th of April 2012, is France’s 10th national park and the first in Europe to include the land, the sea and urbanization. It stretches from Marseille to La Ciotat...
Read More 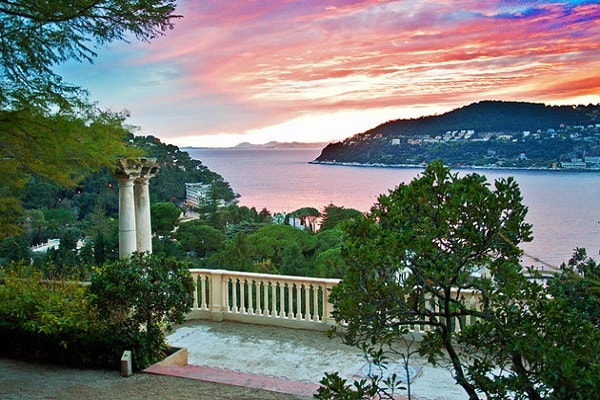 Between Nice and Monaco, the Cap-Ferrat is a narrow peninsula with some of the most beautiful scenery on the Côte d'Azur. Many exclusive private villas lie along this stretch of coastline...
Read More 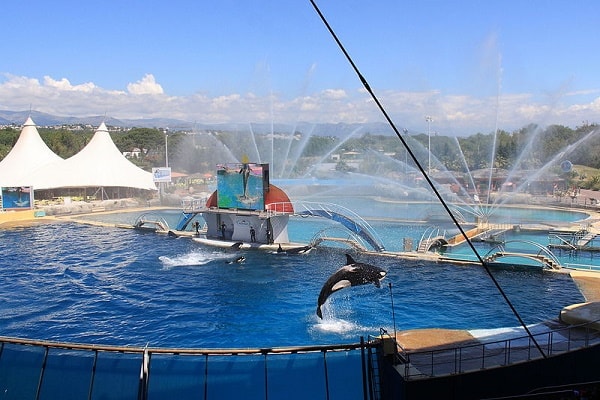 The Marineland of Antibes is a theme park founded in 1970 by Roland de La Poype in Antibes (Alpes-Maritimes), in the French Riviera. On 26 hectares it includes a marine zoological park with dolphinarium...
Read More